We are testing the new SWING V2 model from F-ONE.

As the new Swing V2 came out, everyone was talking about it , how big progress they made, how better is it and bla bla bla… As always, when come new models. Everybody are so stoked so there’s nothing better and the old models belong in the trash. I was really exited with the new Strike, so I didn’t have much illusions about the new Swing V2. I took the sizes of 4.2 and 5 m2 and went out to try it.

When inflating, the Swing V2 looks almost like a Strike, valves, handles, design. The main difference are the colors :)… we will see in the water

Starting, levitation, going upwing, Swing V2 behaves similarly to Strike. I just feel that it doesn’t pull so much into my hands. For sure less presure. The first turn and wing is turning so easy like never before. Second turn and again so easy. We go into the waves and the wing hover beautifully in a neutral position. At every turn, it’s as if he’s just waiting for me to turn around and move on.

Yes, it’s better and there are 2 major improvements.

+ LESS PREASURE ON HANDLES: Feels like its flying easier in the air, so you don´t need to much power to hold the wing. You can enjoy and stay longer on water :)

+ LEVITATION IN A NEUTRAL POSITION: the wing holds perfectly in the air when turning, even when riding in waves. It is much easier and more user-friendly than other wings. Feels perfectly balanced.

– PROBABLY NOT SO POWERFUL FOR JUMPS LIKE STRIKE: but I can’t judge because I still have enough time for jumping like most people.

The guys from F-one took Strike and made it more user-friendly for normal riders. Who has ambitions to jump, chooses Strike. If you want to enjoy more time on the water, easy handling, riding in the waves and still top features, the Swing V2 is a clear choice. 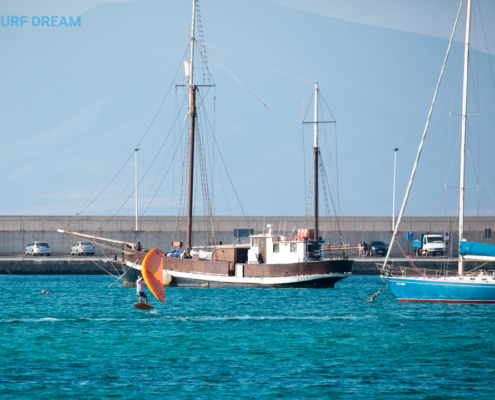 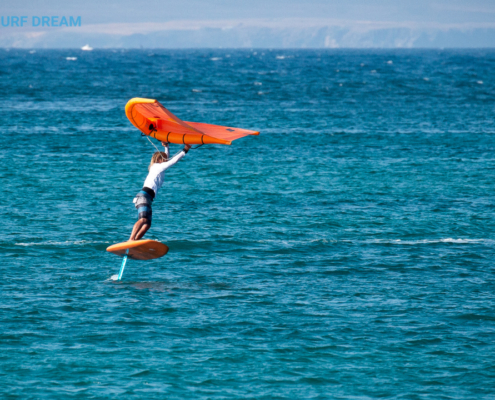 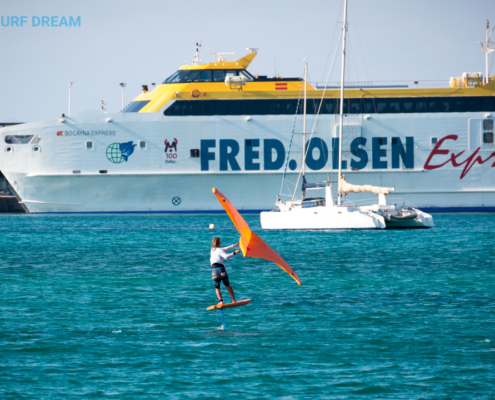 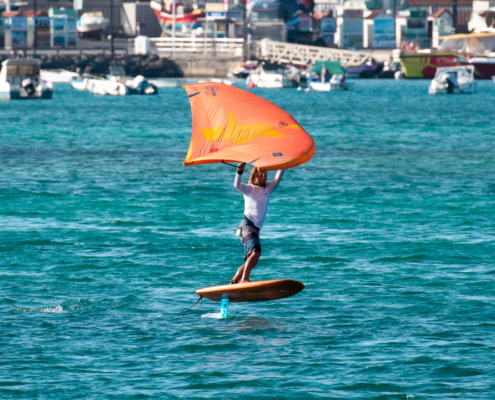 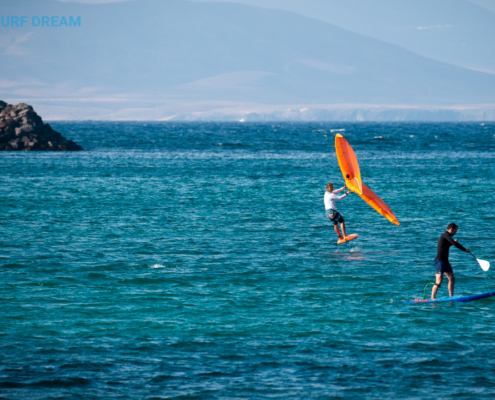 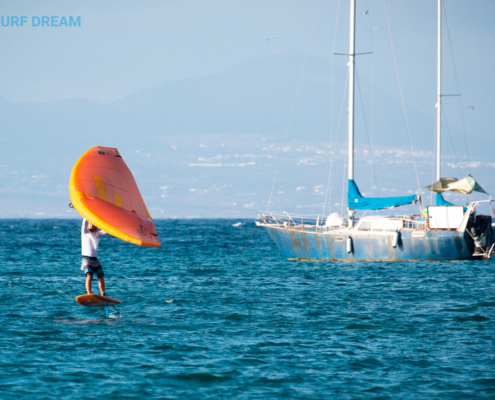 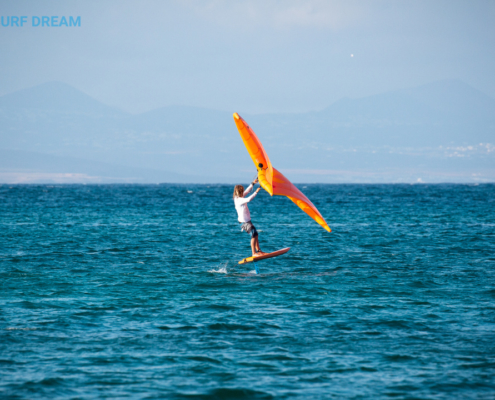 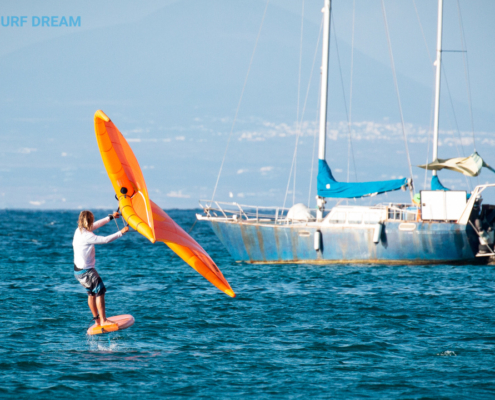 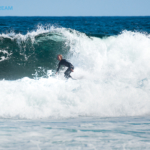 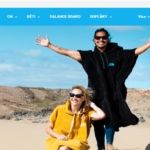 NEW SURF DREAM SHOP IS ONLINE !
Scroll to top
We use cookies on our website to give you the most relevant experience by remembering your preferences and repeat visits. By clicking “Accept”, you consent to the use of ALL the cookies.
Cookie settingsACCEPT
Manage consent

This website uses cookies to improve your experience while you navigate through the website. Out of these, the cookies that are categorized as necessary are stored on your browser as they are essential for the working of basic functionalities of the website. We also use third-party cookies that help us analyze and understand how you use this website. These cookies will be stored in your browser only with your consent. You also have the option to opt-out of these cookies. But opting out of some of these cookies may affect your browsing experience.
Necessary Always Enabled
Necessary cookies are absolutely essential for the website to function properly. This category only includes cookies that ensures basic functionalities and security features of the website. These cookies do not store any personal information.
Non-necessary
Any cookies that may not be particularly necessary for the website to function and is used specifically to collect user personal data via analytics, ads, other embedded contents are termed as non-necessary cookies. It is mandatory to procure user consent prior to running these cookies on your website.
SAVE & ACCEPT