New wing STRIKE from F-ONE arrived to Fuerteventura and i was lucky to try this hot stuff.

First surprise is when you take the wing out from the bag. You expect some new graphics, but the blue colour it self is different. Looks like thats changing color a on sunlight, kind of stealth color :D :D ..i mean looks cool.

Inflate valve is same valve, not a big story, so you start pumping and you pump and pump and than you notice, that also 4,2m2 wing have a deflate valve on the strut. So you close the deflate valve and pumping become easier and possible to finish.

When you fly, you can feel that the new shape is stiffer. It´s more responding even in light wind.

Thanks to the stiffnes, you can somehow trust a bit more to the wing and edge harder and fly better upwind.

Thats my personal feelings after two sessions with 4,2m2 and 5m2 ;) 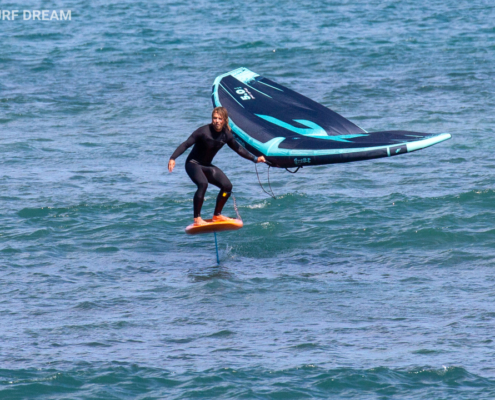 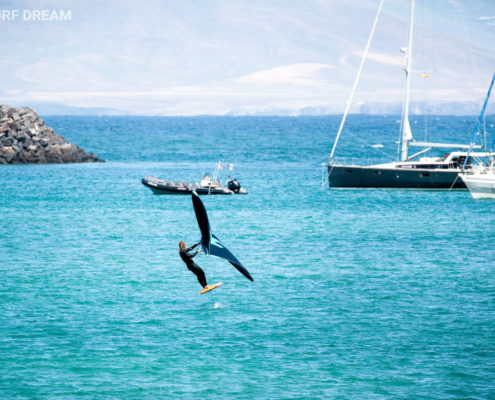 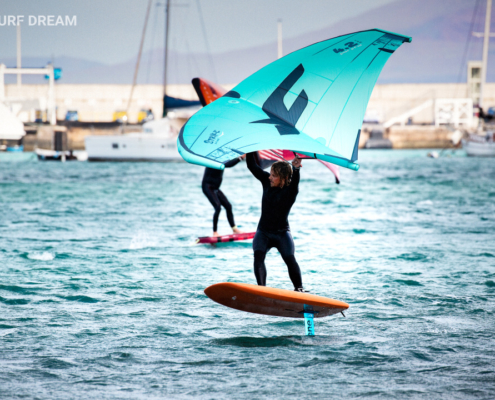 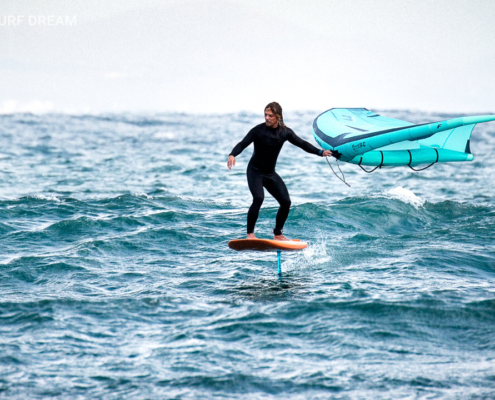 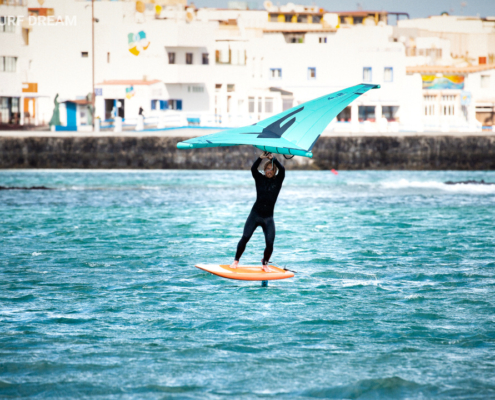 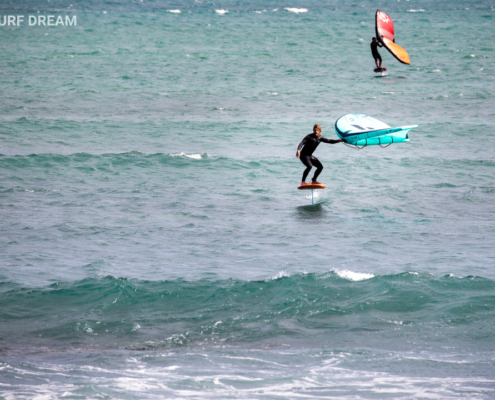 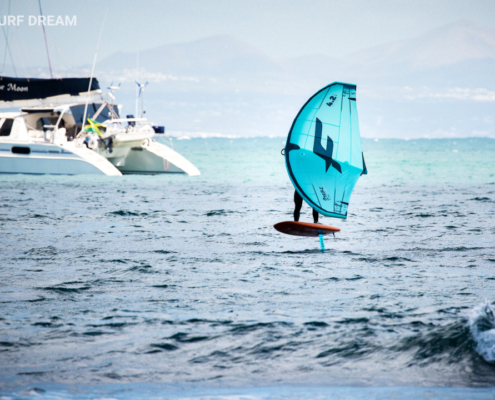 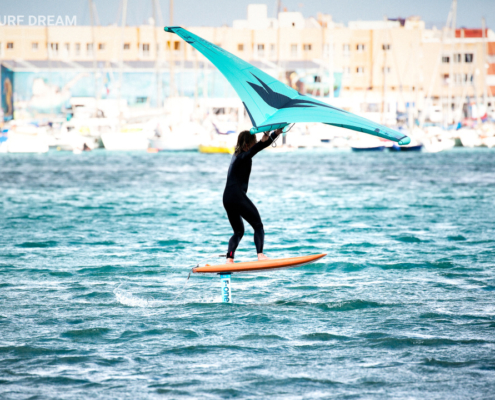 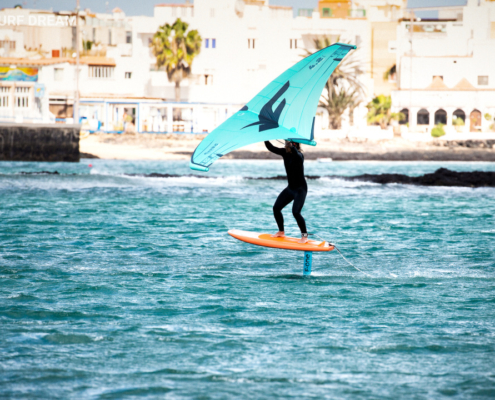 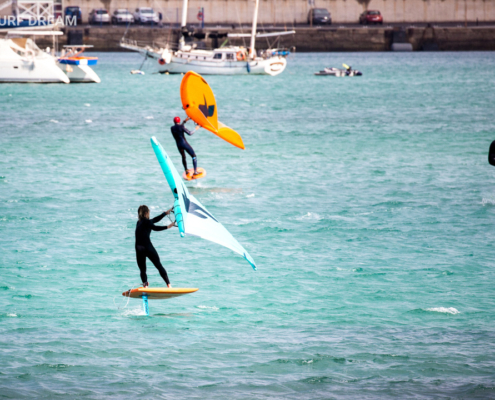 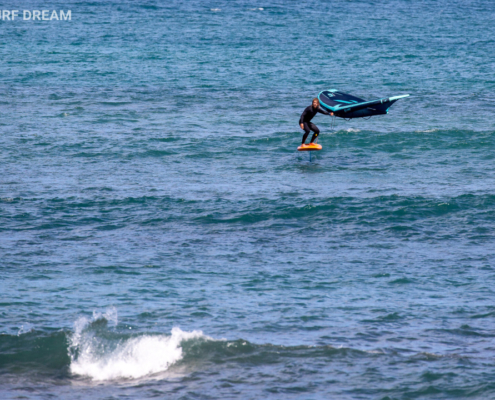 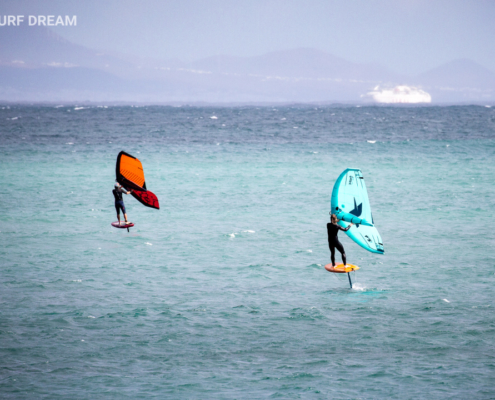 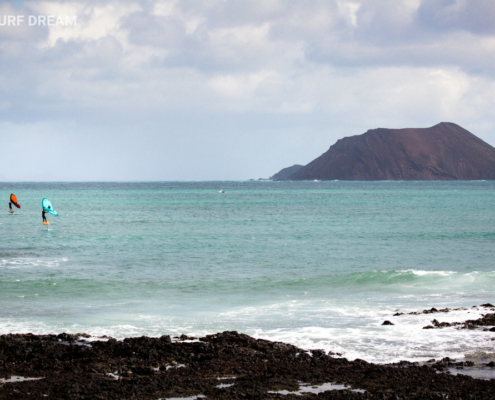 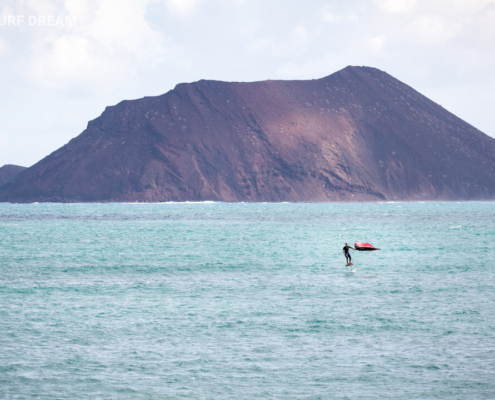 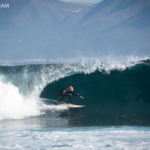 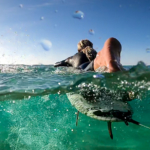 FUERTEVENTURA UNDERWATER PHOTOSESSION
Scroll to top
We use cookies on our website to give you the most relevant experience by remembering your preferences and repeat visits. By clicking “Accept”, you consent to the use of ALL the cookies.
Cookie settingsACCEPT
Manage consent

This website uses cookies to improve your experience while you navigate through the website. Out of these, the cookies that are categorized as necessary are stored on your browser as they are essential for the working of basic functionalities of the website. We also use third-party cookies that help us analyze and understand how you use this website. These cookies will be stored in your browser only with your consent. You also have the option to opt-out of these cookies. But opting out of some of these cookies may affect your browsing experience.
Necessary Always Enabled
Necessary cookies are absolutely essential for the website to function properly. This category only includes cookies that ensures basic functionalities and security features of the website. These cookies do not store any personal information.
Non-necessary
Any cookies that may not be particularly necessary for the website to function and is used specifically to collect user personal data via analytics, ads, other embedded contents are termed as non-necessary cookies. It is mandatory to procure user consent prior to running these cookies on your website.
SAVE & ACCEPT